On Stage with Loren Ridinger and La La Anthony

I was extremely honored that Loren Ridinger asked me, and my business partner, Carlos Marrero, to join her and La La Anthony on stage during the 2013 Market America International Convention. If you are not aware, Market America is the parent company of Motives Cosmetics.  It had been less than two weeks since Loren and La La kicked off a new social media campaign promoting Motives Cosmetics on social media platforms including Instagram, Facebook, and Twitter.  This campaign went viral one week earlier.  Due to my own efforts and success with social media and blogging I was asked to share briefly about how this online campaign impacted my Motives Cosmetics business.

I have never been much of a public speaker.  In fact, it is one of my biggest fears.  This was a once in a lifetime opportunity though, and there was no way I could turn it down.

Carlos and I met with Loren the night before to discuss what she was looking for from us.  Then, that night, we wrote out our short speeches.  I practiced as much as I could with what short notice I had. When it was time to go on stage, I made a mental note to treat this as a conversation between just the four of us.  I also told myself that nobody knew what I was going to say and if I botched it they would not know anyway.

Even though I’d tried to prepare myself to go on stage, there is really nothing that compares to speaking in front of 25,000 people.  The closest I’d ever come to this was my Bar Mitzvah at 13.  I’d had a year to practice for that event though and it was a much, much smaller crowd.  Also, that was a lifetime ago and I had never been on stage since. I made it through the presentation in one piece. Although I was very nervous, friends that saw me on stage said I did not come across that way. I would like to thank all of my blog visitors and customers.  Were it not for you, I would not have had the opportunity to share.  This was a HUGE step outside of my comfort zone and I am sure I experienced a strong measure of personal growth.  I am also grateful to Loren and La La for the opportunity. More than that, I am thankful to them for Motives Cosmetics and Motives for La La.  Working with Motives has had a profound impact on my business and has benefited not just me, but my entire team. 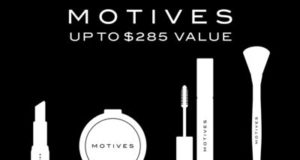 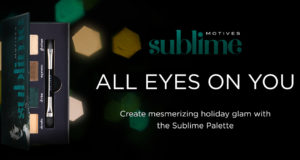 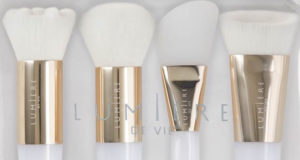 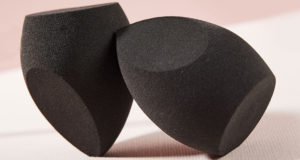 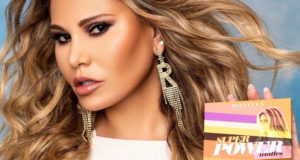 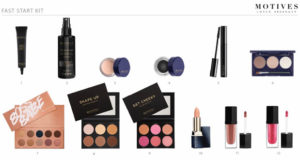 Start Your Business With New and Improved Fast Start Kits

Learn about Partnering with Motives Cosmetics